One of the many mysteries of the universe that confound Mihir is taxation. He doesn’t understand the logic behind having to first pay taxes on income & then pay them again on stuff bought with taxed income.
If he weren’t a product engineer, he’d earn his livelihood by telling people “I told you so.” Since he doesn’t look his age, he often gets mistaken for a student. In his free time, he likes to do nothing and watch the world go by.  Loki and Vision are the 2 super/anti heroes he relates to the most — there is no in-between.
Tired of listening to his same old playlist on loop, Mihir is currently open to song recommendations. 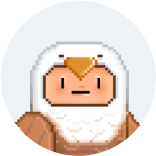 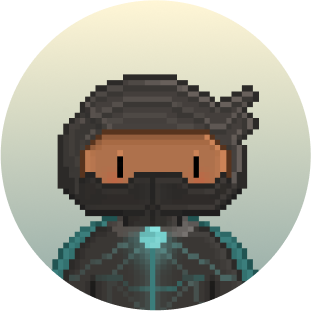 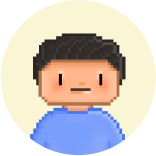 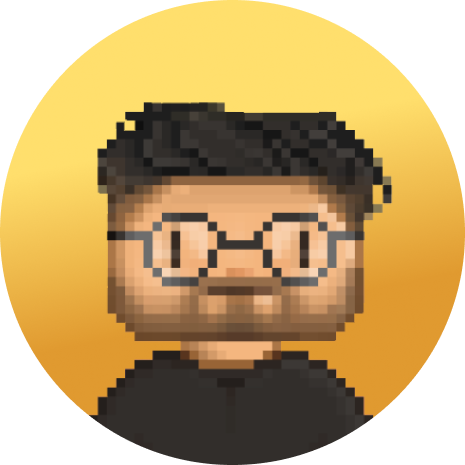 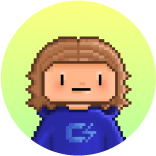 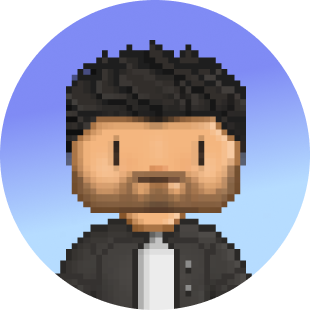 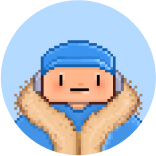 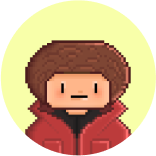 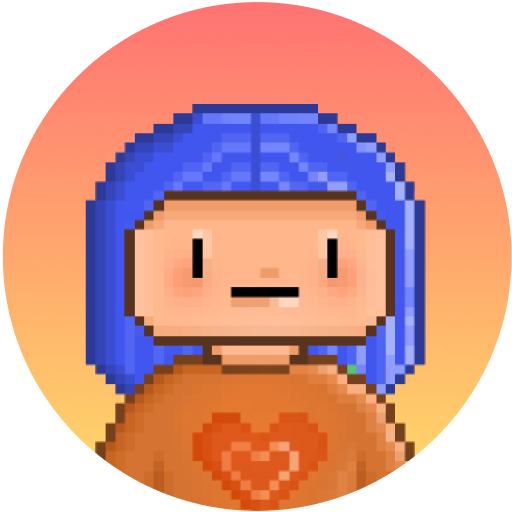 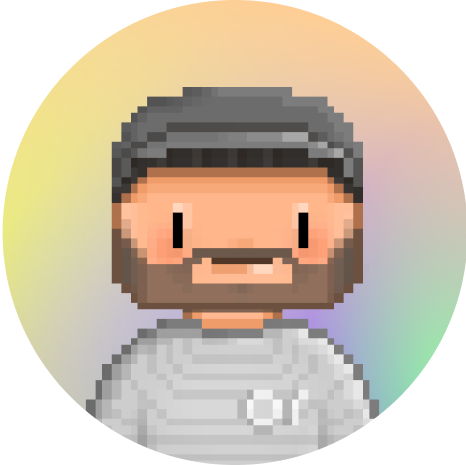 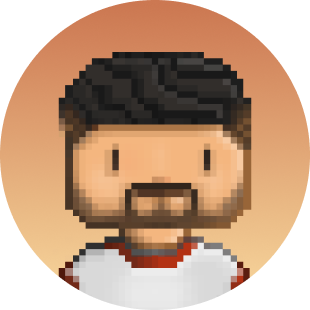 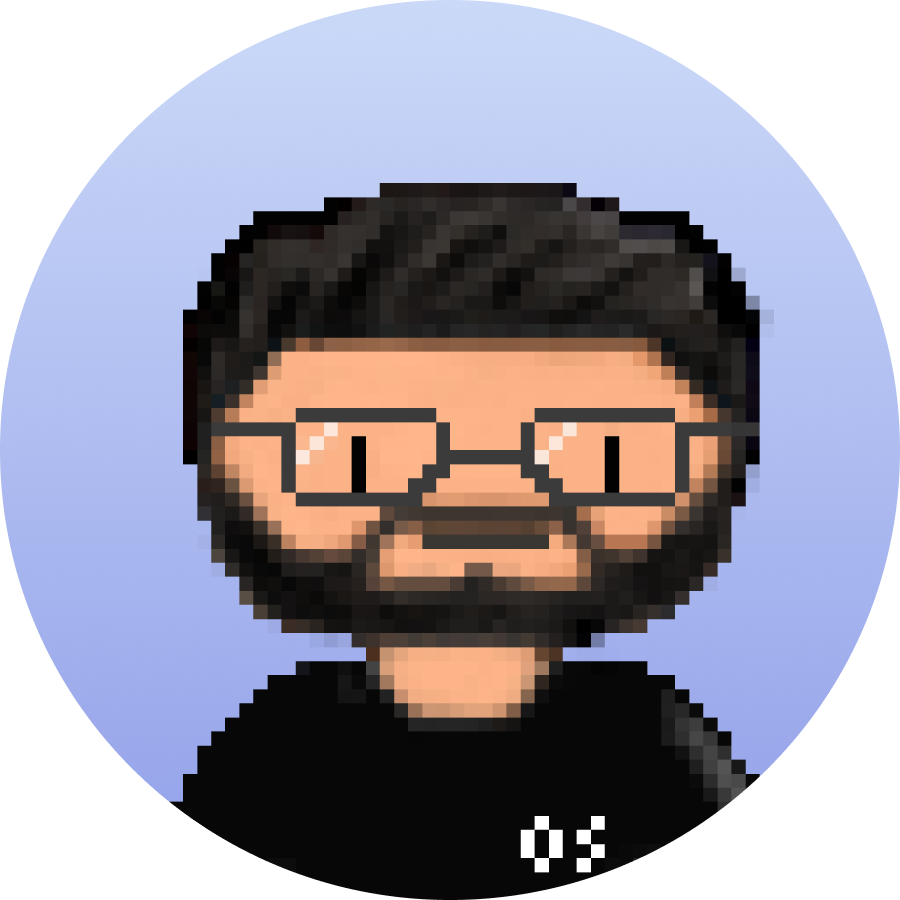